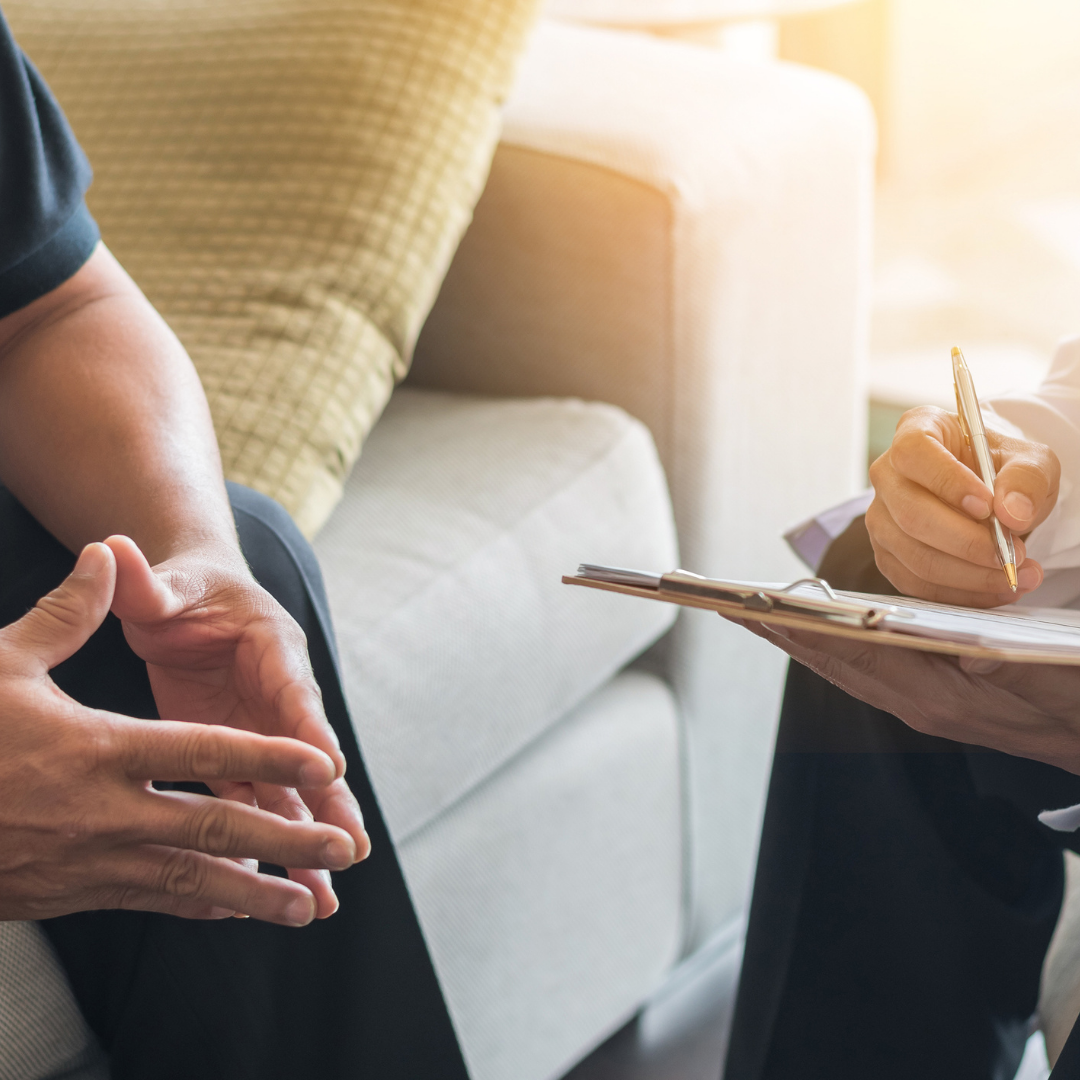 The father of a Donegal musician who died by suicide five years ago believes there needs to be an overhaul of the current mental health system to allow people make representations on behalf of others.

The family of Alec Rea yesterday, settled for €200,000 a High Court nervous shock action without an admission of liability over his death on February 3rd 2016.

It was claimed there was an alleged failure to have regard to phone calls by Alec's mother and to provide a reasonable mental health service for the 24 year old.

At the time of his death, Alec, from Carndonagh was a promising young musician who had the prospect of a record deal with an American producer on the horizon.

His father Sean Rea, told Greg Hughes today that speaking up on someone else's behalf could save lives: