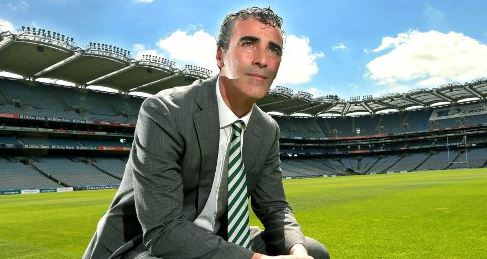 The All Ireland-winning manager with Donegal has emerged as a surprise candidate to fill the managerial vacancy at Oriel Park.

But Magilton insists McGuinness is just one of the candidates with whom they've spoken.

And it has since been reported that while McGuinness was offered a short-term coaching role, he is understood not to be keen on taking on a position  on a temporary basis.