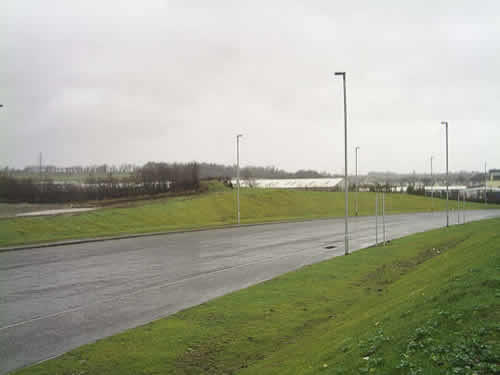 The security alert in the Skeoge Road area of Derry has now ended, and the road has re-opened.

It follows the discovery of a suspicious object which has since been declared an elaborate hoax, in the area last night.

It was one of two security alerts in the city last night. The other - a suspicious object at Craigavon Bridge was also declared an elaborate hoax.

Inspector Michael Swanson is appealing to anyone with information to contact Police.