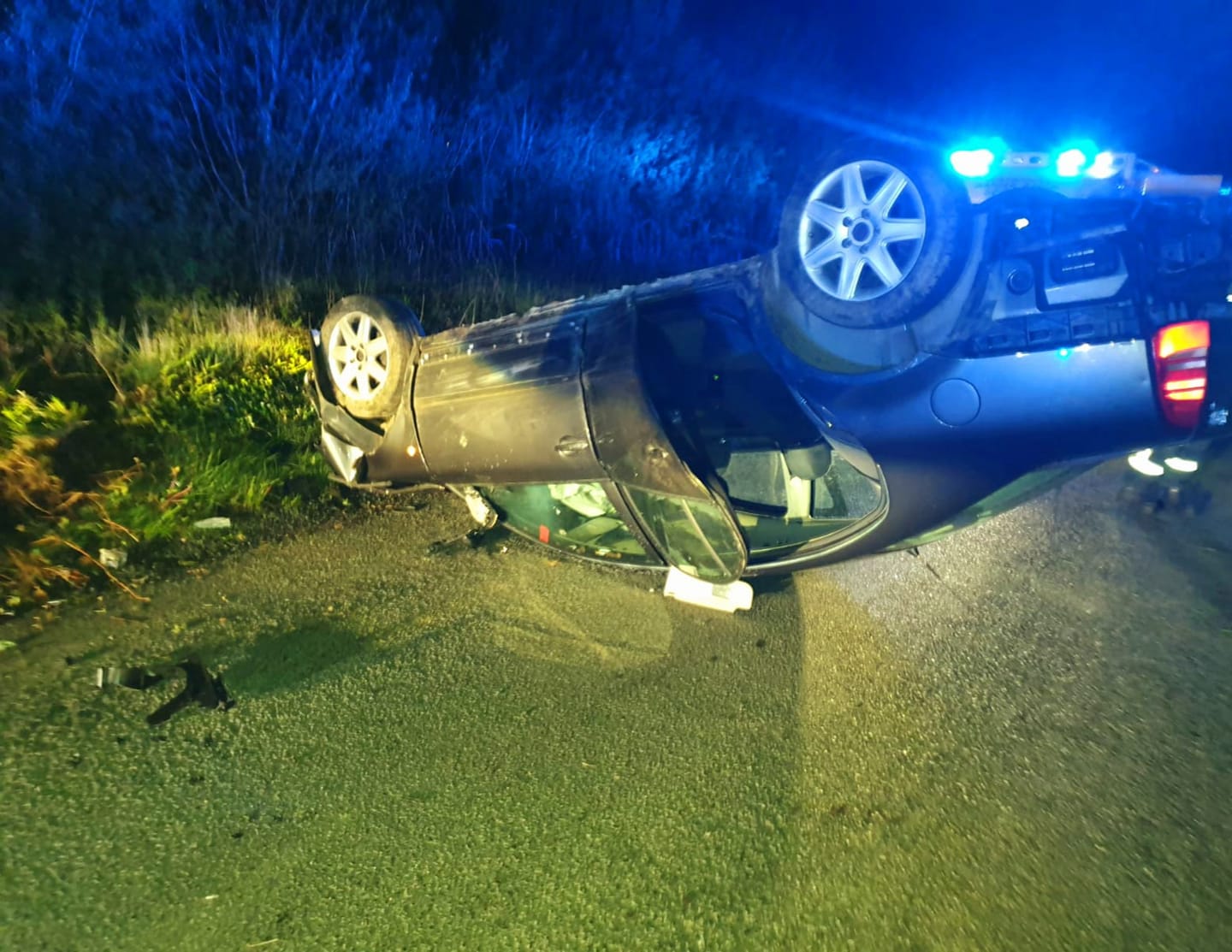 A motorist has been arrested after failing to stop for Gardai in Bridgend and subsequently testing positive for drug driving.

Buncrana Roads Policing Unit were conducting a patrol of the border in the Bridgend area in the early hours of yesterday morning when they observed a car being driven in a dangerous manner.

The driver failed to stop for Gardai upon signalling and continued driving dangerously for a short distance before losing control of his car.

The driver and passenger then fled from the vehicle.

The driver who is believed to have no driving licence or insurance was arrested and Gardai say, will now face a Court appearance for the offence of dangerous driving, drug driving after testing positive for cannabis.