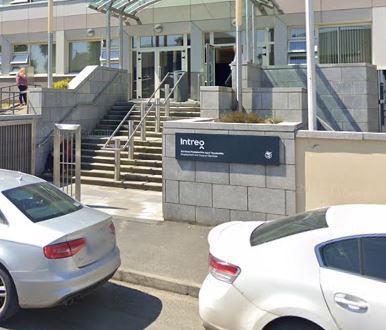 Donegal's Live Register figure continues to fall, according to the Central Statistics Office.

There were 8,632 people signing on at the end of April across Donegal's eight local offices, down 3% on the March figure, and down 18% on the same period last year.

The steepest fall was recorded in Dunfanaghy, with 548 people signing on at the end of April, down 29%.

There were 26% falls recorded in Dungloe, Donegal Town and Killybegs, with figures of 845, 516 and 449 respectively.

A 22% fall was recorded in Ballyshannon with 839 people signing on last month, while Letterkenny recorded a figure of 2,601, a fall of 20%.

Ballybofey was the only office to register an increase, with 1,339 people signing on, up 1%.

These figures do not include the 13,294 people receiving the Pandemic Unemployment Payment in Donegal.