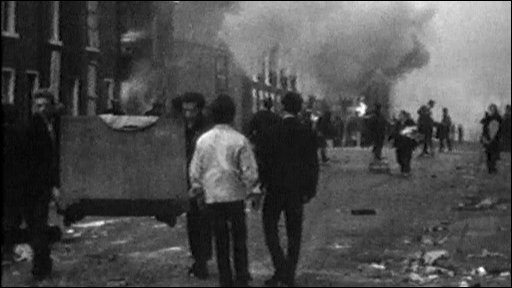 British soldiers who served in Northern Ireland during the Troubles are to be exempt from prosecution.

Reports in the UK media suggest it is to be announced by Queen Elizabeth in a speech next week.

It's believed new legislation would create a statute of limitations on any alleged offences committed before the signing of the Good Friday Agreement in 1998.

The bill would also cover members of loyalist and republican paramilitary groups and ban prosecutions for them also.

SDLP leader Colum Eastwood says if this is allowed happen it will be a betrayal of victims: