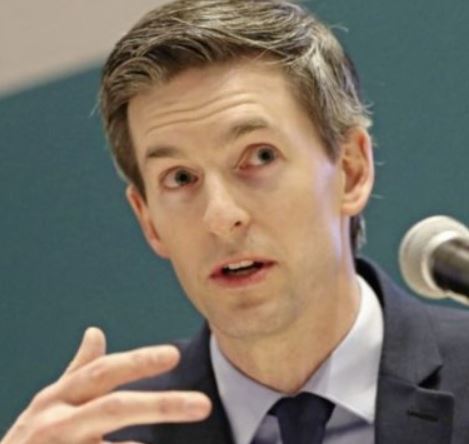 At an online media briefing this afternoon, the Deputy Chief Medical Officer Dr Ronan Glynn pointed out that yesterday, there were over 200 referrals by GPs of people for testing, a rise on previous days.

He said that may be a factor of the bank holiday, and also an indication that more people are coming forward to seek tests.

Asked about the hurt comments made at a NPHET briefing last Friday have caused in Donegal, Dr Glynn said the intention was not to insult, but to encourage.

He said the last time such an intervention was made, the response was positive and cases came down.