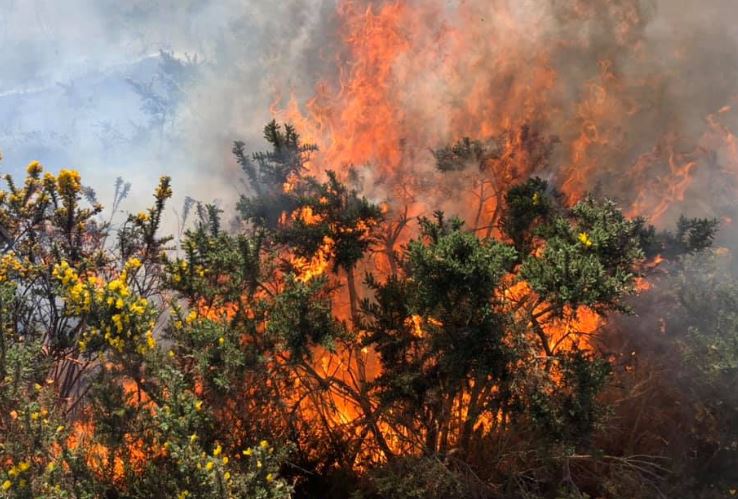 The rain we've had in the last week has not been enough to eliminate the risk of more serious wildfires.

That's the message from the state forestry agency Coillte -- as a condition yellow warning remains in place.

Yesterday a farmer's forestry plantation was destroyed by a gorse fire in Fintra in south Donegal.

It's thought it may have spread from a fire set near the beach there -- but it's not believed to have been started maliciously.