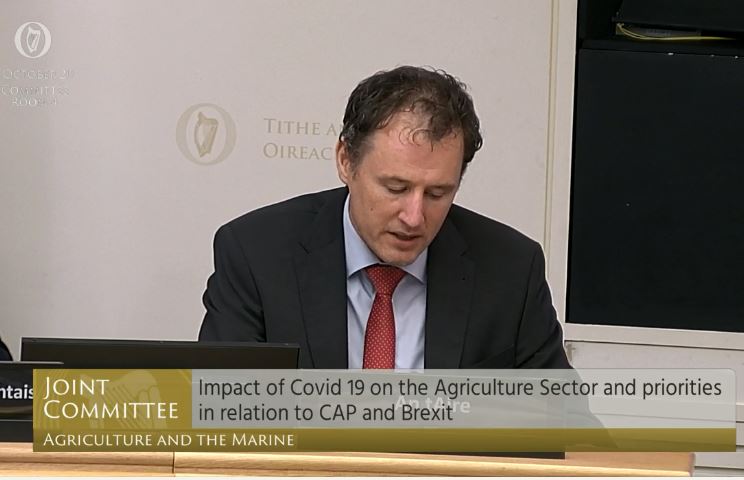 A funding boost of 38 million euro is on the way to six Fishery Harbour Centres across the country.

The Agriculture Minister Charlie McConalogue has announced this funding for piers and harbours around our coast.

38.3 million euro will be used for Capital projects at Ireland's six Fishery Harbour Centres - there'll be a 35 per cent increase in funding for Local Authority harbours.

25% will be supported by Donegal County Council making it the highest local piers and harbours allocation in the country.

Minister Charlie McConalogue said this year’s funding for the Fishery Harbour Centres provides for the completion of three projects including Killybegs where an additional 460 metres of berthing space will be added in the respective harbours.