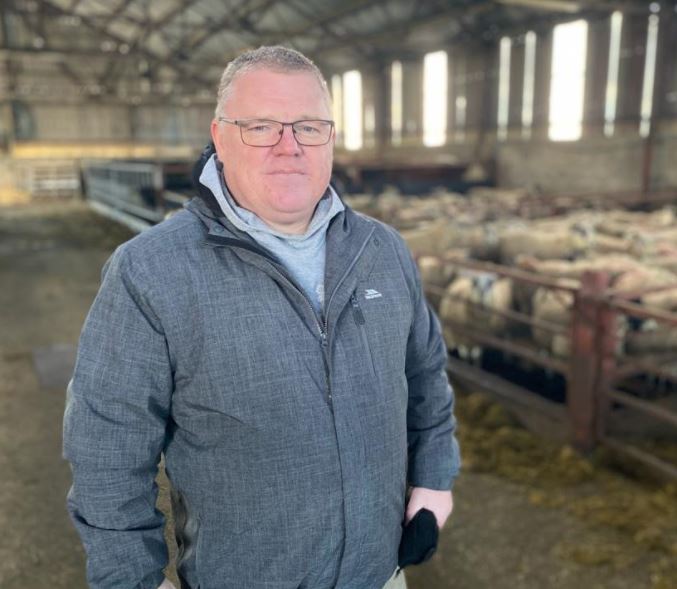 A £3.5 million support package has been agreed for farmers in the Sperrins, almost four years after their land and farms were devastated in the August 2017 landslide.

The landslides took place in the Glenelly and Owenkillew valleys on the night of August 22nd, the same night many parts of Donegal, and particularly Inishowen, were devastated by floods.

The announcement has been welcomed by local MLA Declan McAleer, who chairs the Stormont Agriculture Committee.

He says the political impasse in Northern Ireland at the time is the reason for the delay.........