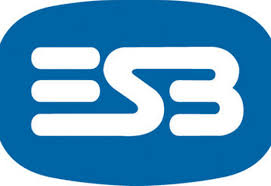 A number of ESB Network Technicians in Donegal are striking today.

Employees belonging to the Independent Workers Union who have been engaging in a work-to-rule since last week are striking today for a second time due to claims of a dispute over ESB's failure to consult adequately about the outsourcing of certain work.

The company has confirmed that it has formally issued proceedings in the High Court against the IWU seeking damages and other reliefs.

ESB are calling on the union to desist from further action.