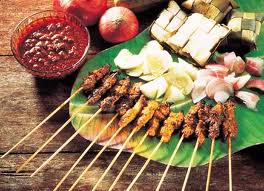 A Donegal Councillor says the government has scored a major own goal in a recently announced scheme to help bars and restaurants open in an outdoor setting.

Up to €4,000 will be made available through the scheme, which is being administered by local authorities.

However, Cllr Michael Cholm MacGiolla Easbuig says the conditions attached to the scheme include a requirement that the applicants submit architectural drawings and submit planning documents.

He says this clearly hasn't been thought through: