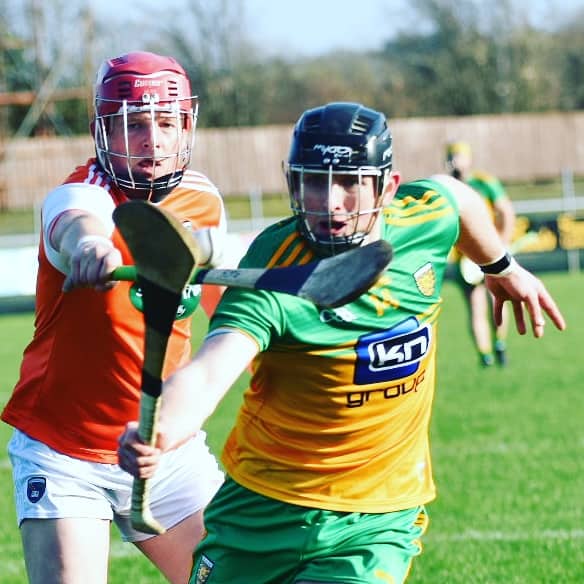 The north west hurling counties now know their opposition for their championships this summer.

Donegal will start the defence of their Nicky Rackard title in the group stages against Mayo and Leitrim while the other group of two involves Tyrone and Armagh.

Donegal will have one home and one away game with the top two teams qualifying for the semi-finals and the third placed team playing in the quarter-final.

The winner of the Nickey Rackard Cup will be promoted to the Christy Ring Cup for 2022.

In the Christy Ring, Derry are grouped with Wicklow and Roscommon while Offaly and Sligo in the other.

The Christy Ring follows the same format as The Nicky Rackard with the winner promoted to the Joe McDonagh Cup for 2022 and the loser of the quarter-final will be relegated to the Nickey Rackard Cup for 2022.