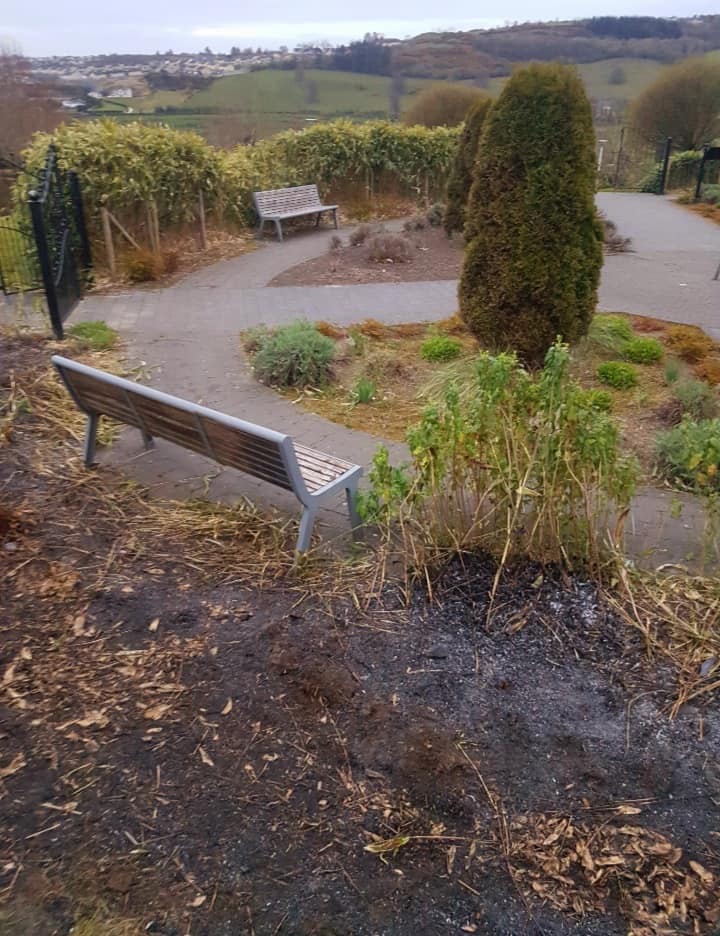 Investigations are continuing into a number of criminal damage incidents at Ballymacool Park in Letterkenny.

Most recently, a fire which is believed to have been started deliberately broke out on Saturday evening at around 8:20pm, causing damage to fencing and surrounding vegetation.

Meanwhile, between 4pm and 6pm on March 11th, damage was caused to the public toilets in the park and on Tuesday April 6th between 3.30pm and 5.30pm.

Gardai believe the damage was caused to the toilets by youths seen gathering in the area.

Sergeant Euan Walsh is appealing to parents to know where your child is at: