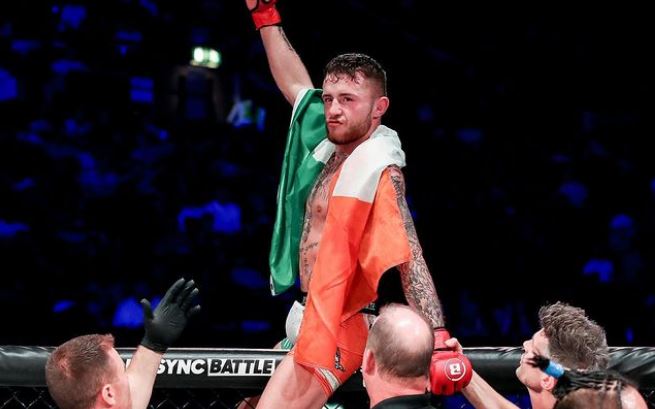 Strabane's James Gallagher will not be part of the Bellator 258 bill next month in the US.

He was scheduled to take on Patcy Mix in Uncasville, Connecticut but his fight with the American has been cancelled due to a shoulder injury Gallagher suffered in training.

Gallagher asked for the fight to be postponed later in the year so he could stay on course for a title shot but his opponent still wants to go ahead with the May 7th date against another fighter.

Gallagher confirmed the injury and his postponement request on social media saying "I have asked for it to be postponed. I have torn my shoulder which has left me unable to train, throw a punch or grapple."