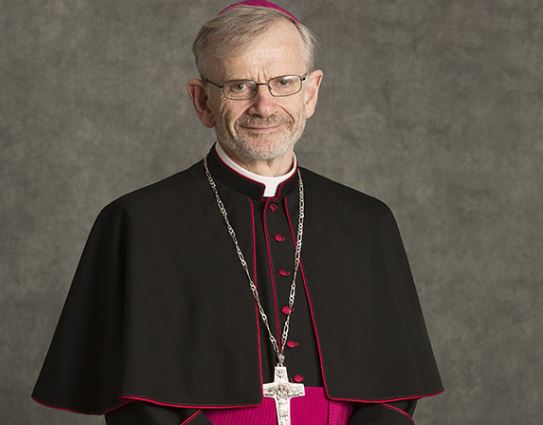 The Bishop of Raphoe has confirmed that a retired priest of the diocese has been charged with assaulting two minors between 1972 and 1975.

It is understood the 85-year-old retired priest has been released on bail after he was charged with 26 counts of indecent assault.

In a statement, Bishop Alan McGuckian says the diocese has been cooperating fully with Gardai and Tusla regarding the case.

He added that they are committed to assisting and supporting anyone who has been a victim of clerical abuse in seeking justice.

As this is an active case, the Bishop says no further comment will be made.

The statement concluded by advising anyone who wishes to report a concern, or complaint of child abuse, either current or historical to do so by contacting the Designated Liaison Person for the diocese or the statutory authorities; Tusla and Gardaí National Protective Services Bureau and in an emergency to contact Letterkenny Garda Station.

Bishop Alan McGuckian took the opportunity today to encourage anyone who may be a victim of abuse within a Church setting to contact the relevant authorities: