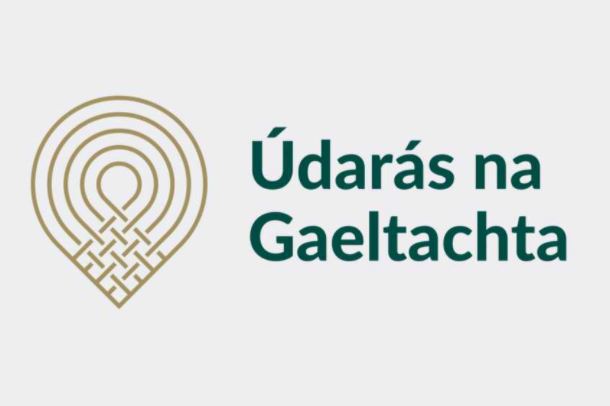 The Bord of Udaras na Gaeltachta has been told that the memo circulated at the Randox plant in Dungloe was sent there in error, and has been withdrawn.

The memo related to the use of the English language.

It emerged this week that a memo was circulated in Randox this week saying that only English was to be spoken.

However, the Udaras board was told yesterday that officials have been told by the company that the memo related to company operations in a different jurisdiction, and had been sent to the Dungloe plant in error.

The company has told Udaras it remains fully engaged with the community in Dungloe and west Donegal in general, and is fully committed to all aspects of the Irish Language and Culture in the workplace and in the wider community.

The Board has issued a statement saying it appreciates the importance of multilingualism to Ireland's cultural and economic wealth. It was agreed that all languages used in Ireland should be valued, and that those settled here should be encouraged to learn Irish and use it as far as possible in the workplace if they so desire. The children of our New Irish, the statement concludes, are tomorrow's Irish speakers.