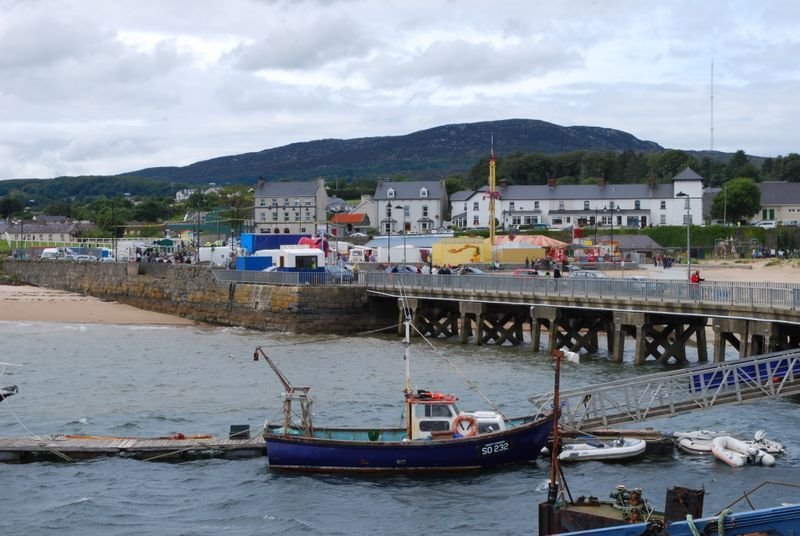 Donegal County Council’s Piers & Harbours Section is to assess Rathullan's suitability for use as a deep water port.

The issue was raised at Letterkenny and Milford Municipal District this week by Cllr Ian McGarvey, who told members he's been advised that Rathmullan has the potential to be considered as a deep sea Port for Northern Europe and the North Atlantic.

Cllr Ian McGarvey acknowledges a study now would be the first step in a long process, but he says there is potential for tourism, freight and fishing related traffic if it were properly developed: