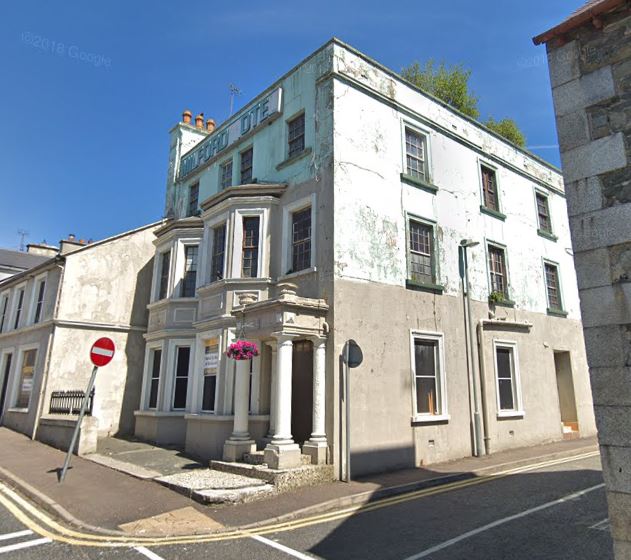 It's thought Milford is an ideal candidate for the Rural Regional Development Fund.

There are big concerns locally over the future of the town centre with retail moving to the outskirts of Milford while dereliction on the Main Street is said to be major issue.

A motion calling on Donegal County Council to prioritise the town for the fund received unanimous support this week.

It was brought forward by Cllr Liam Blaney, he says Milford has been poor the cousin in the Municipal District and has been neglected over the years.

But says there's a real opportunity to change that: