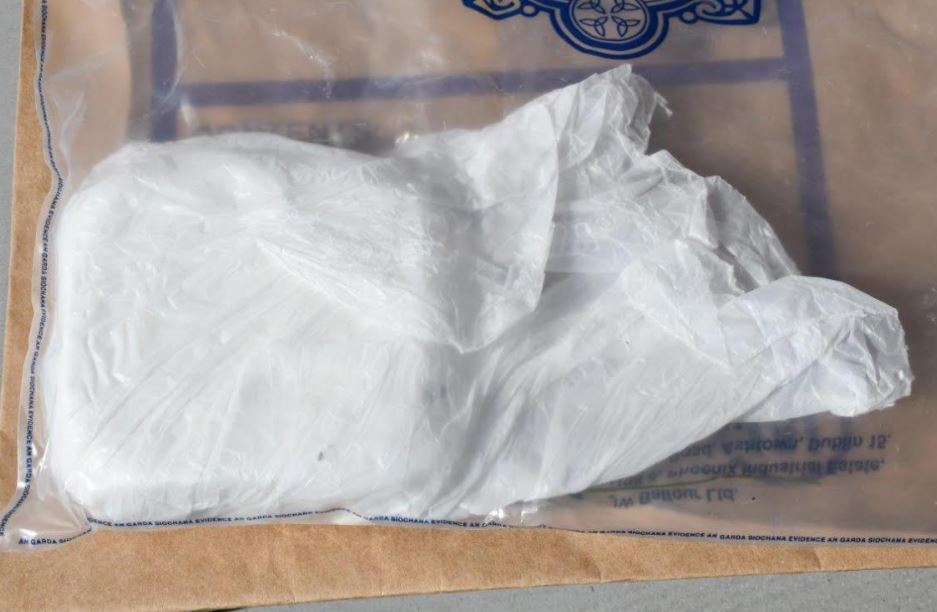 Gardaí have seized approximately €21,000 worth of suspected cocaine following the search of a car in Lifford yesterday.

The seizure was made shortly after 5.30pm on Tuesday when Gardaí attached to the Donegal Divisional Drugs Unit stopped a car travelling in the area.

A search was conducted and during the course of this, a quantity of cocaine (pending analysis) valued at €20,000 was detected and seized.

A follow up search of a house in Mannorcunningham was conducted and a further quantity of suspected cocaine was seized.

One man in his mid-30s was arrested in connection with this seizure. He was detained at Letterkenny Garda Station under the provisions of Section 4 of the Criminal Justice Act 1984.

He has since been charged in connection with this matter and will appear before a sitting of Letterkenny District Court this morning.