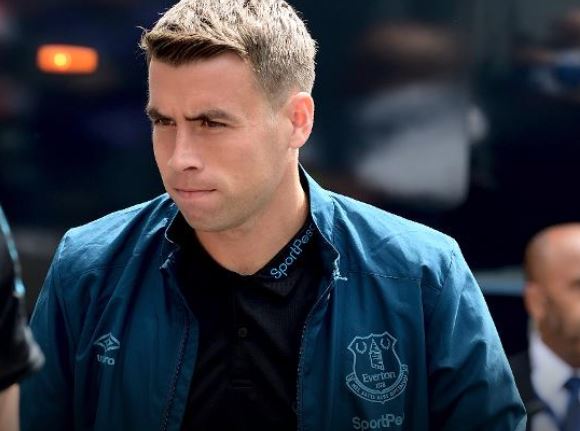 It's now four league games in a row without a win for Everton.

Carlo Ancelotti's side have seen their Champions League hopes fade further away after a frustrating scoreless draw away to Brighton on Monday night in the Premier League.

They're now 8th in the table, seven points off fourth place West Ham.

Captain Seamus Coleman says they remain determined to fight for some form of European football next season.