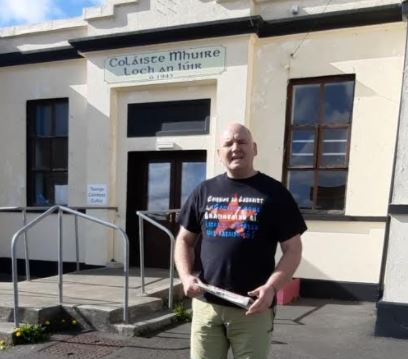 The loss of Irish language courses in the Donegal Gaeltacht for a second year in a row would have serious ramifications for the economy, according to a local councillor.

Cllr Michael Cholm MacGiollaEasbuig says while some colleges are looking at providing online courses this summer, there won't be the usual influx of students into the county.

Last year, support packages were announced for the colleges themselves, and also for the Mna Tí, who look after students.

Cllr MacGiollaEasbuig says he'll be moving a motion at Glenties Municipal District this week urging the minister to do more this year.........