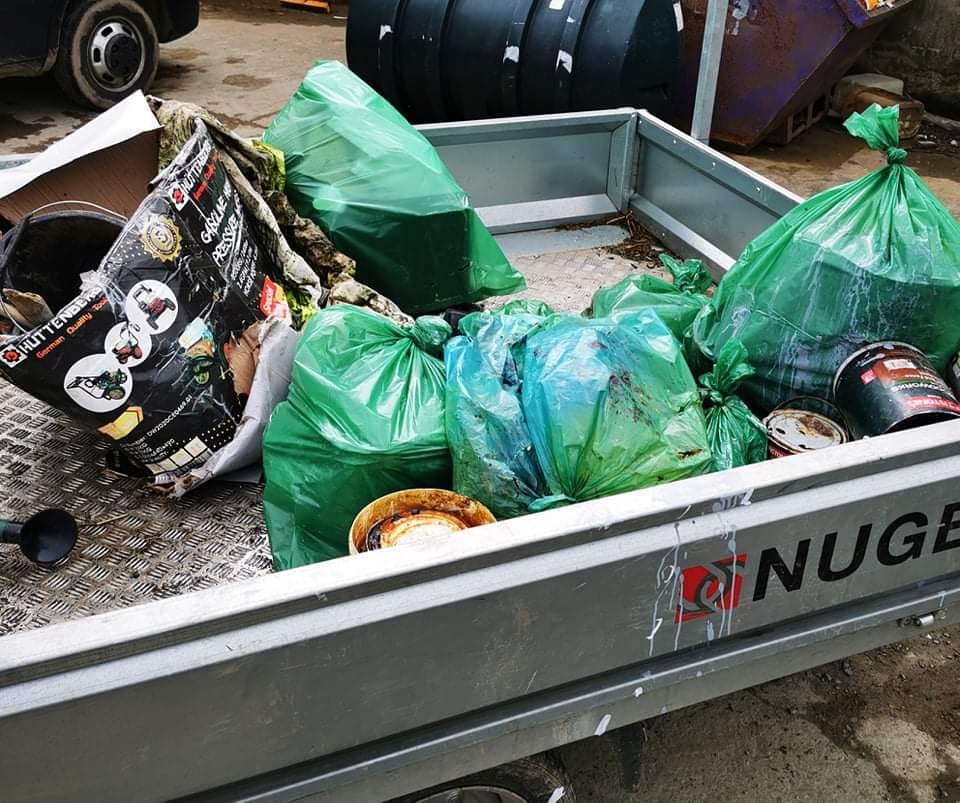 A community in south Inishowen are said to be frustrated over what's been described as an escalating problem with fly tipping in the area.

It's after a significant amount of green bags full of old paint tins and other rubbish were discovered dumped on the Bonemaine Road leading to Killea yesterday.

An effort by local volunteers ensured that the rubbish was subsequently cleaned up.

Anyone with information is being urged to contact Donegal County Council.

Local Cllr Paul Canning says he can't understand why people go to the effort of illegal dumping when the cost of disposing the rubbish properly would probably cost the same: