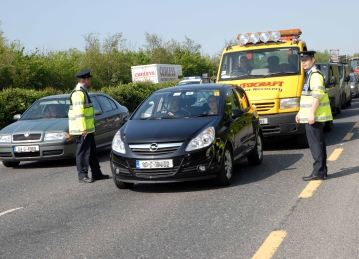 More than half of Donegal residents have been staying within 10km of their homes.

Latest figures from CSO have revealed that around 54.7% of the county's population stayed local during the week ending March 26th.

According to the Staying Local Indicator, a seven-day rolling average, the figure represents a 0.7% drop on the previous data.

Dublin continues to be the county with the highest percentage of the population staying local (79.2%) during the week ending 26 March 2021, reflecting its urbanised nature and access to services compared to other counties