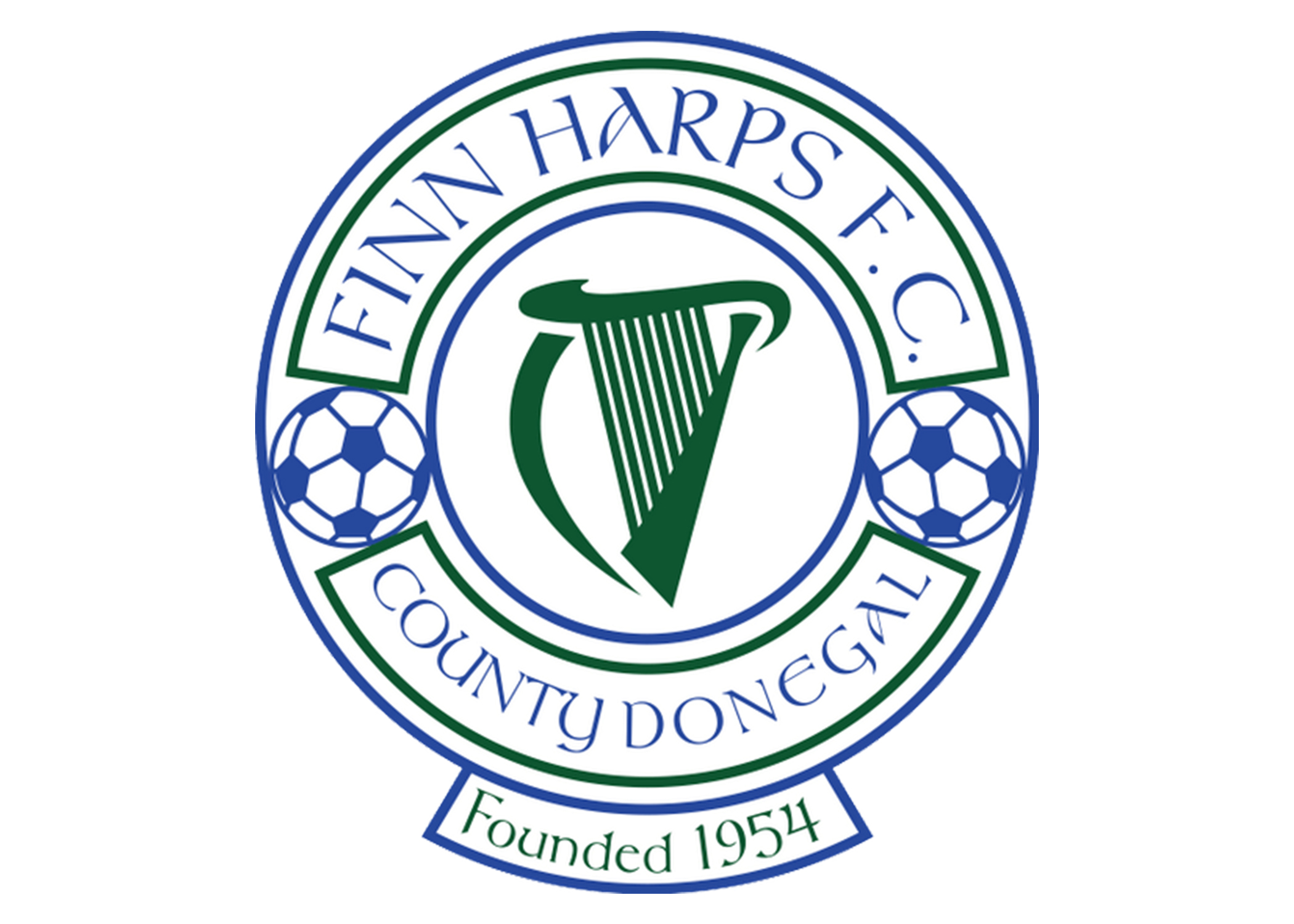 There is real light at the end of the tunnel in what has been a long running saga involving Finn Harps' plans to move to a new stadium in Stranorlar.

The news that the Department for Tourism, Culture, Arts, Gaeltacht, Sport and Media has approved a provisional allocation of €3.991m to the Football Association of Ireland under the Large Scale Sport Infrastructure Fund (LSSIF) for the development of Finn Harps’ new stadium has been widely welcomed.

Harps Director Paul McLoone, who has been spearheading the project and gave  his reaction, and is hopeful that the club can be playing at the new stadium when the 2024 season starts