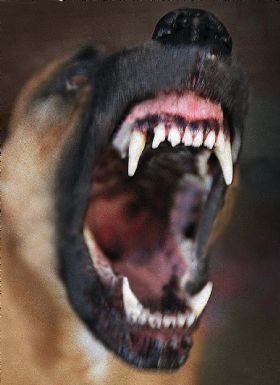 Serious concern has been raised over alleged dog attacks in west Donegal.

It's claimed that there have been several incidents on beaches in the area where dogs who are not on a leash have snapped at other members of the public out walking.

Local Cllr Michael Cholm MacGiolla Easbuig says the issue may result in some people being fearful to use their local amenities and that it totally unfair.

He says while there's an onus on owners to make sure their dog is on a lead, the Council is also stepping on the matter: