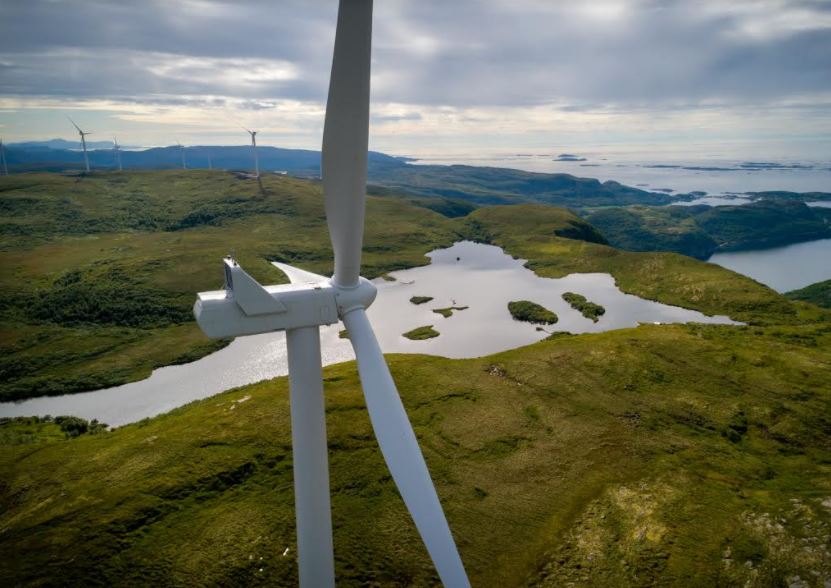 A deal has been done to supply turbines to a new windfarm project in Donegal which is being co-developed by SSE Renewables and Coillte Renewable Energy.

The Lenalea Wind Farm is located approximately 8km south west of Letterkenny, and is expected to enter construction in later this month.

Under the turbine supply agreement which has been announced this week, Vestas will supply and install seven turbines at the project. They will rise to a hub height of 76.5 metres and will be first delivered from the second quarter of 2023. Full wind farm commissioning is expected later that year.

The green light for the development was given in September of last year after Lenalea won a contract for low carbon power in the first round of the Renewable Electricity Support Scheme, RESS1, which was Ireland's first competitive auction for onshore wind.

This means Lenalea will receive guaranteed revenue for the electricity it generates for the 15-year duration of the contract.

Once operational Lenalea Wind Farm will generate enough electricity to power almost 20,000 homes with the company predicting it will offset over 21,000 kg of carbon emissions annually. 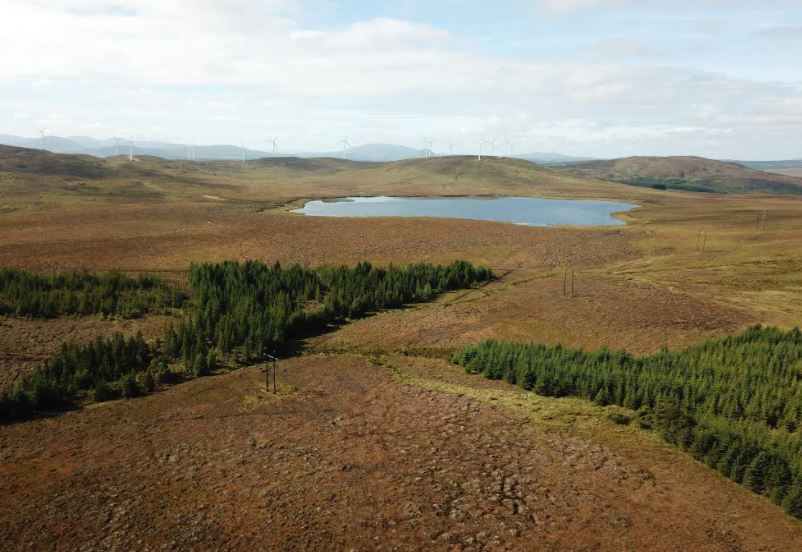 An artist's impression supplied by the developers of how the windfarm will look.