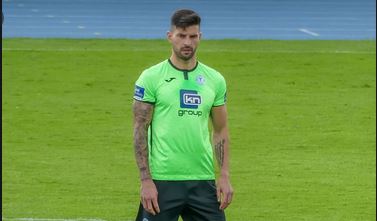 Finn Harps Manager Ollie Horgan has his star man on the doubtful list for Saturday evening's clash away to Drogheda United.

Harps sit top of the table with two wins from two games and Dubliner Adam Foley who has bagged all of Harps three goals to date may not be lining out having picked up a knee injury.

The Harps boss says the panel is big enough to cope...

Ryan Connolly will not be part of the Harps traveling party. A hamstring injury picked up in the opening day win over Bohemians means he remains sidelined.