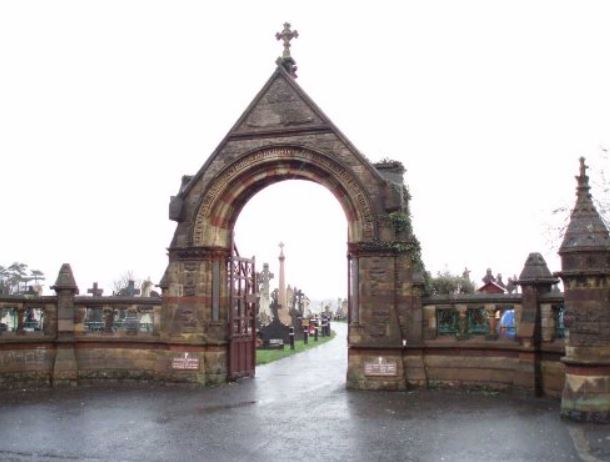 The Public Prosecution Service in the North has not recommended prosecution for anyone in relation to the funeral of Bobby Storey.

Around 2,000 mourners attended the funeral in Belfast last June - at a time when only 30 people were permitted.

A police file has been with the PPS since December which was looking into the actions of 24 people.

Sinn Fein Leader Mary Lou McDonald also attended the funeral, but it's understood the police files being examined did not include anyone from the Republic.