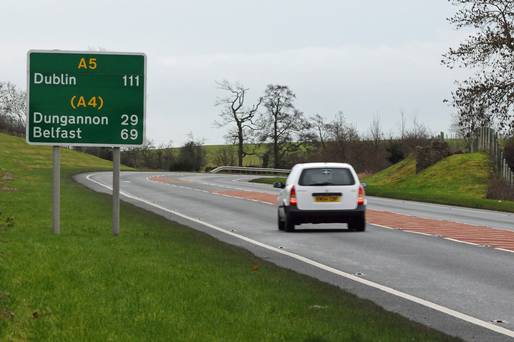 The North's Infrastructure Minister Nicola Mallon is to be invited to attend a meeting of Donegal County Council to discuss the further delay to the expansion of the A5 between Derry and Aughnacloy.

Cllr Gary Doherty moved an emergency motion at yesterday's online council meeting, saying there are questions to be answered by her department about how the door was left open to demands for further enquiries, and why issues such as flooding were not already addressed.

He says a cross border meeting with the minister which he and two other Donegal councillors were to attend earlier this month was cancelled, and it's vital that Donegal's voice is heard in this ongoing process: