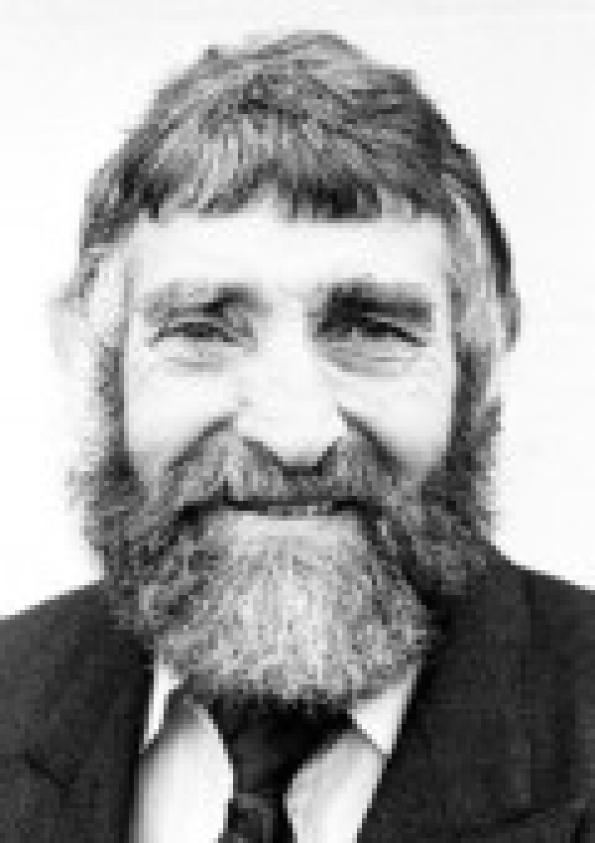 Donegal County Council is to write to the British and Irish Justice Ministers seeking full cooperation and transparency in the investigation into the death of Cllr Eddie Fullerton, who was shot dead by loyalists in his Buncrana home 30 years ago in May.

The issue was raised this week by Cllr Jack Murray, who received unanimous backing for a motion expressing ongoing support for and solidarity with the Fullerton family.

Cllr Murray says it is becoming increasingly clear that there was state collusion in his murder: