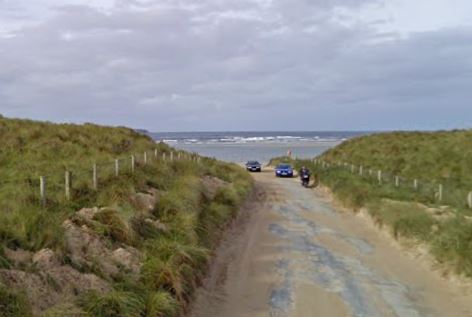 Donegal County Council is being urged to launch an extensive water safety campaign ahead of a projected busy summer season.

It's thought that the campaign would be similar to the Councils highly successful annual Road Safety Campaign.

The initiative would focus on the importance of wearing life jackets and highlighting that in and around the sea can be a very dangerous place.

With staycations on the horizon again this year, Cllr Martin McDermott says this will in turn lead to a heightened risk near or on the water and its more important than ever that people know to be vigilant: