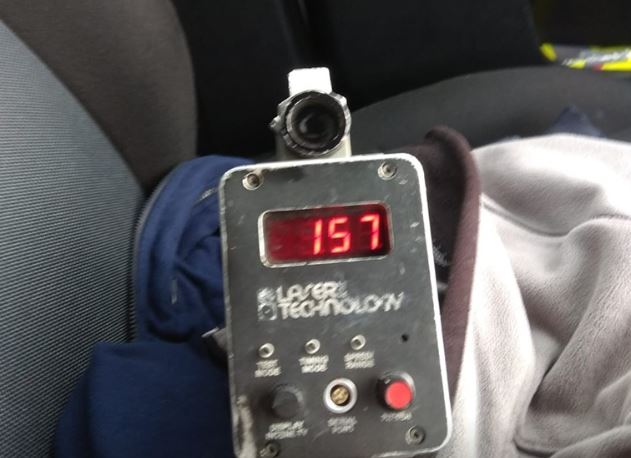 Road users are being urged to slow down as gardaí crackdown on speed for 24 hours.

National Slow Down Day began at 7am this morning and will run until the same time tomorrow.

Last year there were 148 deaths on Irish roads which was an increase of 8 from 2019.