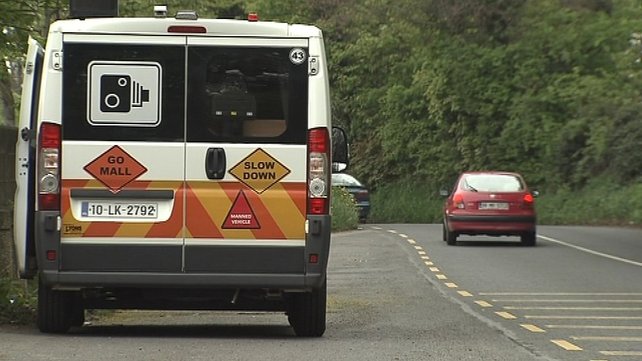 Gardai say during the first nine hours of National "Slow Down Day”, GoSafe checked the speed of 109,044 vehicles and detected 728 vehicles travelling in excess of the applicable speed limit.

Among the notable detections in Donegal was a motorist doing  on the R265 at Porthall, Ballindrait outside Lifford.

The speed enforcement operation began at 7am this morning and will run until 7am tomorrow.