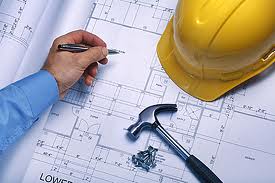 Plans to construct one thousand houses in Letterkenny area are a step closer after Irish Water granted approval for water and sewerage facilities to service the project in the Leck area.

The initial phase will be to seek planning for 300 new dwellings with permission to be sought for further houses and other amenities thereafter.

The development was first proposed back in 2006 and has been described as a real game changer for the town.

Local Cllr Michael McBride acknowledged that the project is in the very early stages and there's a lengthy process ahead: