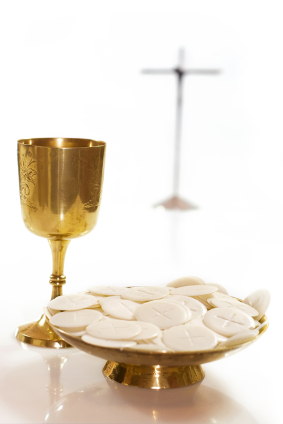 First Holy Communions have been postponed in the Derry Diocese over fears that it could lead to gatherings and parties.

The sacrament is usually celebrated during April and May when children are between the ages of seven and eight.

While public worship at Catholic Churches is due to resume in the North tomorrow First Communions will be rescheduled for September.

Speaking on today's Nine Til Noon Show, Bishop of Derry Donal McKeown says the decision was taken to prevent ' super spreader events', and confirmed the diocese will try to facilitate confirmations.....