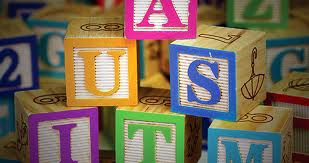 A Donegal Deputy is calling for an independent review into revelations that the Department of Health has been building secret dossiers on children with autism.

It's emerged that the Department has been using information from private doctor consultations to build and maintain dossiers on children with autism who were involved in legal actions against the State.

The dossiers, which include the sensitive medical and educational information were built and maintained over a number of years by the Department without the knowledge or consent of parents.

Speaking in the Dail today, Donegal Deputy Pearse Doherty urged the Tánaiste to take action on the matter:

Leo Varadkar has acknowledged that his response is inadequate and he does agree that it is a very serious matter:

An interview with the whistleblower will be broadcast on Prime Time at 9.35pm tonight on RTÉ One and RTÉ Player.