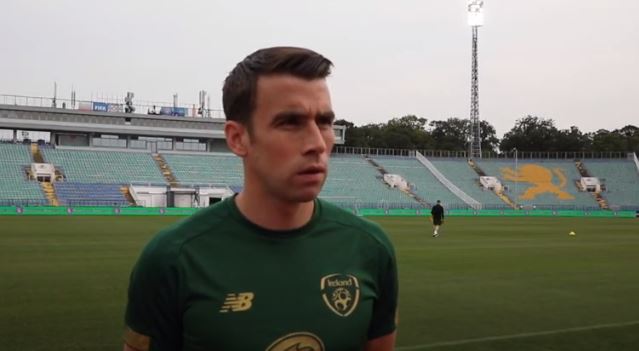 Stephen Kenny continues his search for his first win since replacing Mick McCarthy last year, away to Serbia at 7.45.

There are doubts over Derry men James McClean and Shane Duffy ahead of the tie.

32 year old Donegal man Coleman has never played at a World Cup finals, and says he and his teammates will be doing everything to make it happen.

It looks like the Irish boss is set to put Coleman and Matt Doherty on the starting side in an effort to get the campaign of to a positive result.

Previous manager Mick McCarthy found it difficult to accomodate both right backs in the same lineup.

But the current boss says it makes sense to have two of his best players on the pitch.