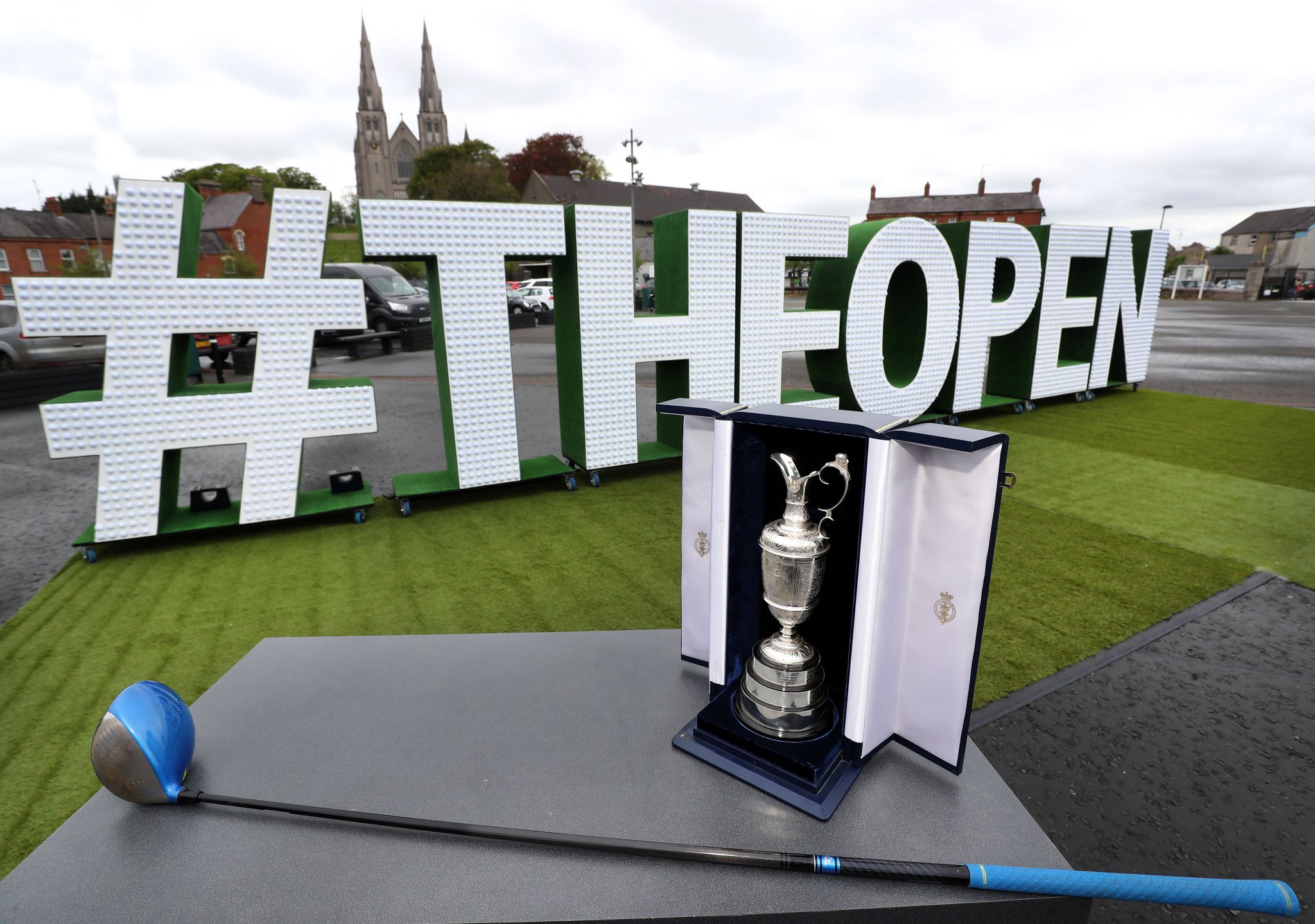 Its been reported Royal Portrush is in pole position to stage the Open Championship in 2025.

The Gaurdian say the R&A are keen to build on the success of the major’s return to Northern Ireland two years ago in 2019.

It was the first time Portrush had been the host course since 1951.

No formal agreement is yet in place for 2025 but it's understood Portrush is being heavely backed with talks reported to be positive.

The R&A could be in a position to announce the 2025 host course this summer.

This year’s Open will take place at Royal St George’s, 12 months later than originally scheduled because of the pandemic. The 150th Open is scheduled for St Andrews in 2022, with Royal Liverpool and Royal Troon to host in 2023 and 2024 respectively.