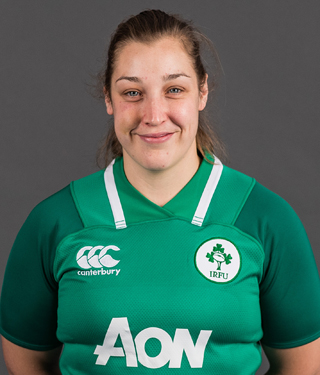 The programme for the Women’s Six Nations has finally been revealed.

Each team has two pool fixtures, with the corresponding placings in each pool playing each other in the third week.

Ireland face Wales at the Arms Park in Cardiff on April 10th, before hosting France in Donnybrook a week later.

Head coach Adam Griggs has named a 35-person squad for the competition.