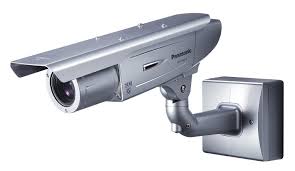 A CCTV system has been stolen from a property in West Tyrone.

Police say that the property is vacant however at some stage over the past few weeks it has been entered and a CCTV system has been stolen.

Police are asking anyone who was in the area and saw anything suspicious to ring them on 101.