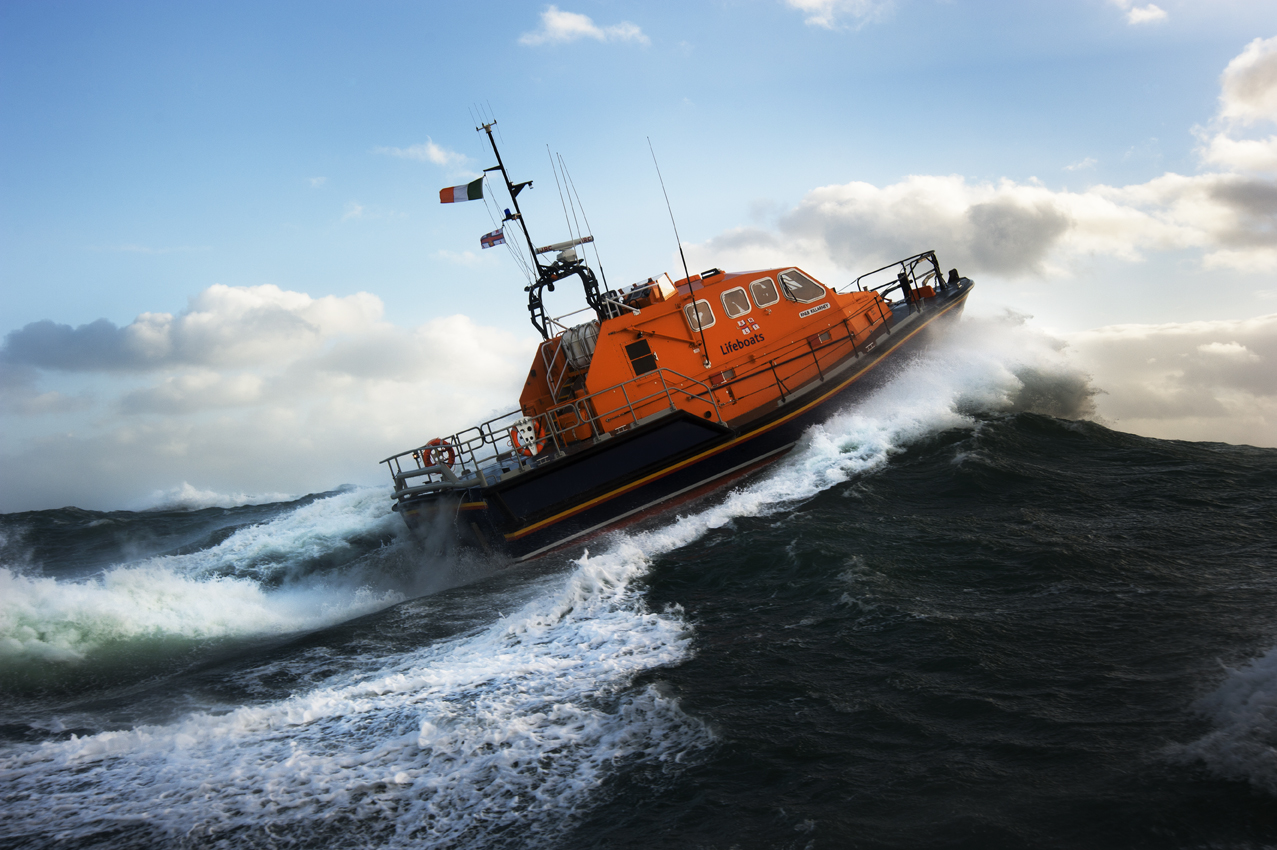 Volunteers of Lough Swilly RNLI have thanked the public and local kayakers for their help in a search near Buncrana last night.

The incident has since been declared as a well-intentioned false alarm.

Two RNLI lifeboats, the Rescue 118 helicopter and the local Gardai were tasked to the scene at Buncrana Pier last evening.

The alarm was first raised at around 7.20pm following reports of missing people off Lisfannon beach.

The search was subsequently stood down at around 9pm, after it was determined that there was no further cause for concern.

Taking to social media last night, RNLI Lough Swilly thanked those who assisted in the search.

They also took the opportunity to remind the public that if you see someone in difficulty or you require assistance in the water please dial 112 or 999 and ask for the Coast Guard.