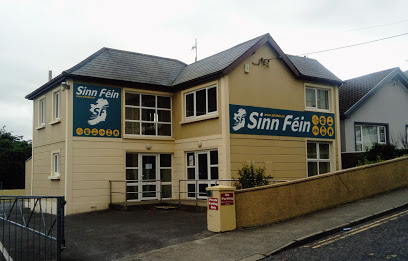 It's emerged that Sinn Féin's finances are being examined by the country's ethics regulator.

The Irish Independent reported at the weekend that the party's alleged use of funds raised abroad is key to the probe.

The purchase in cash of Sinn Fein's Letterkenny office, for a six-figure sum is said to be the primary concern.

Ireland Editor of the Irish Independent Fionnan Sheehan has been outlining why there are potential concerns........