Down Syndrome Ireland is celebrating its 50th year in operation this year as the world marks the international awareness day for the genetic disorder.

It's asking people to mark the occasion by putting on their brightest and most colourful socks and posting a photo on social media. 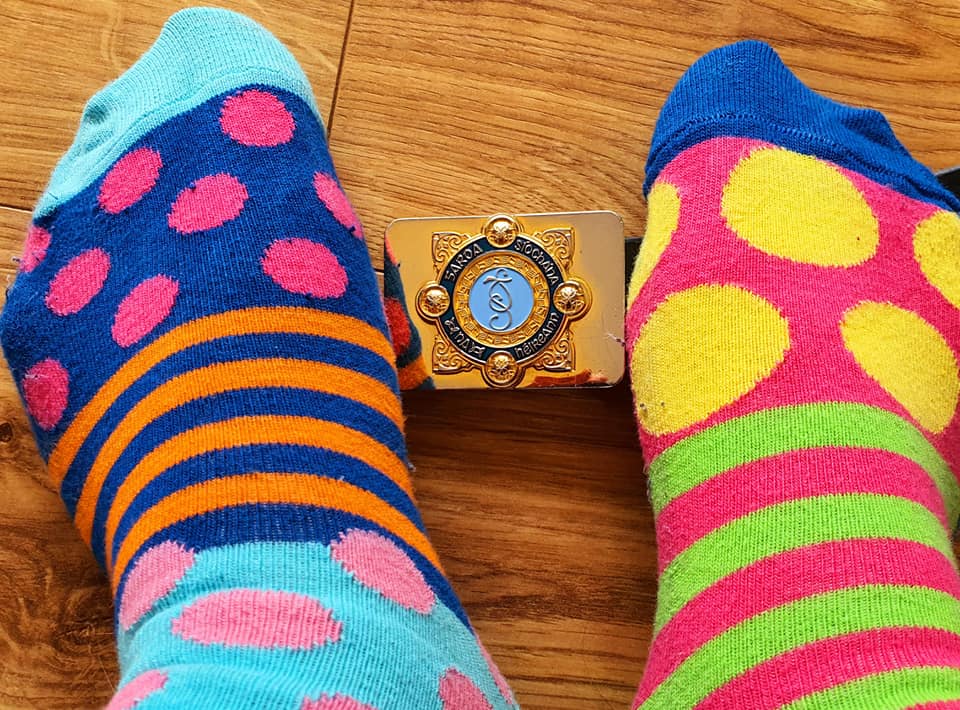 Gardai in Donegal have already got their funky socks on and shared their colourful socks on Facebook.

For the second year in a row, the traditional 5km walk and run in the Phoenix Park has been cancelled due to the pandemic.