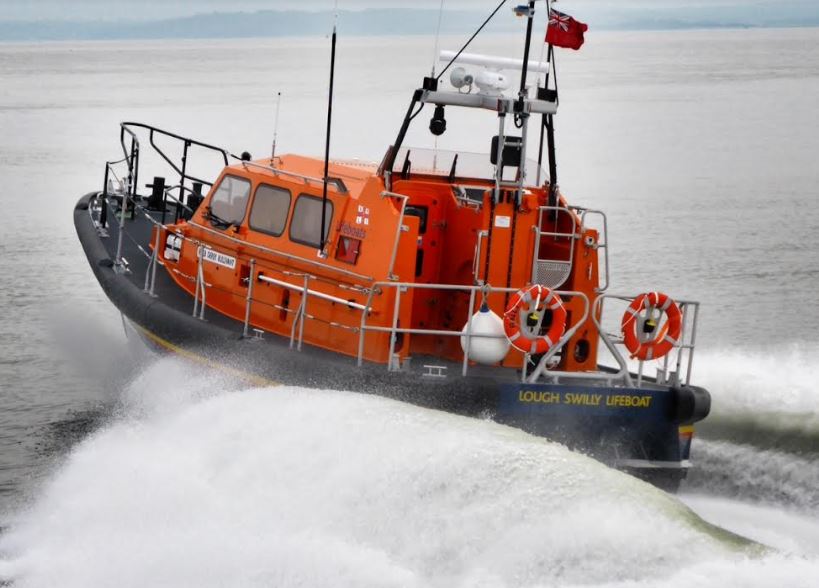 A search of water close to Buncrana Pier has been stood down and is thought to have been triggered by a well intentioned false alarm.

The search was launched following reports of people in distress in the water. Gardaí the Lough Swilly RNLI and the Rescue 118 helicopter were involved in the search.

It was stood down shortly after 9pm when nothing was found.