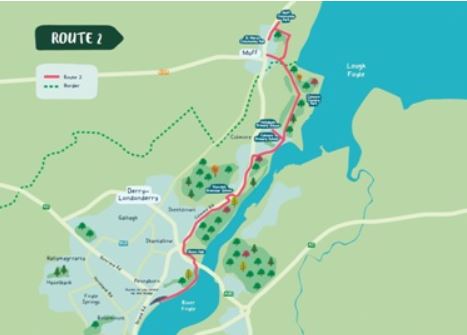 Councillors in Donegal have been told that progress is continuing on the North West Greenway, with construction on the Muff section set to begin in June.

Meanwhile, discussions with landowners is continuing between Buncrana and Newtowncunningham ahead of a planning application later this year.

Councillors have been told that consultation with landowners has been completed for Route 2, and is ongoing on the longer Route 1. 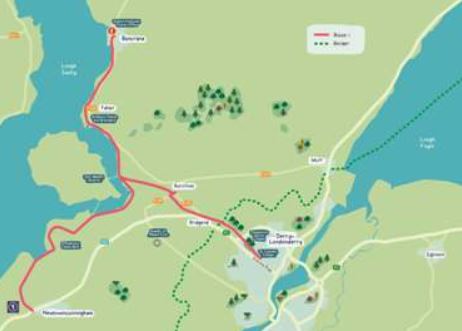 It's anticipated that next week will see Route 2 tender documents approved by the Special EU Programme Body, with Part 8 planning approval by the end of the month.

That will allow the tender process to begin, with the councilo hoping to have a contractor on site in Muff by the end of June.

Meanwhile, Environmental Impact documents are being finalised for Route 1, with a planing application to An Bord Pleanala anticipated by the summer.

It's hoped landowner engagement on alignments for Route 1 will be complete by next month.