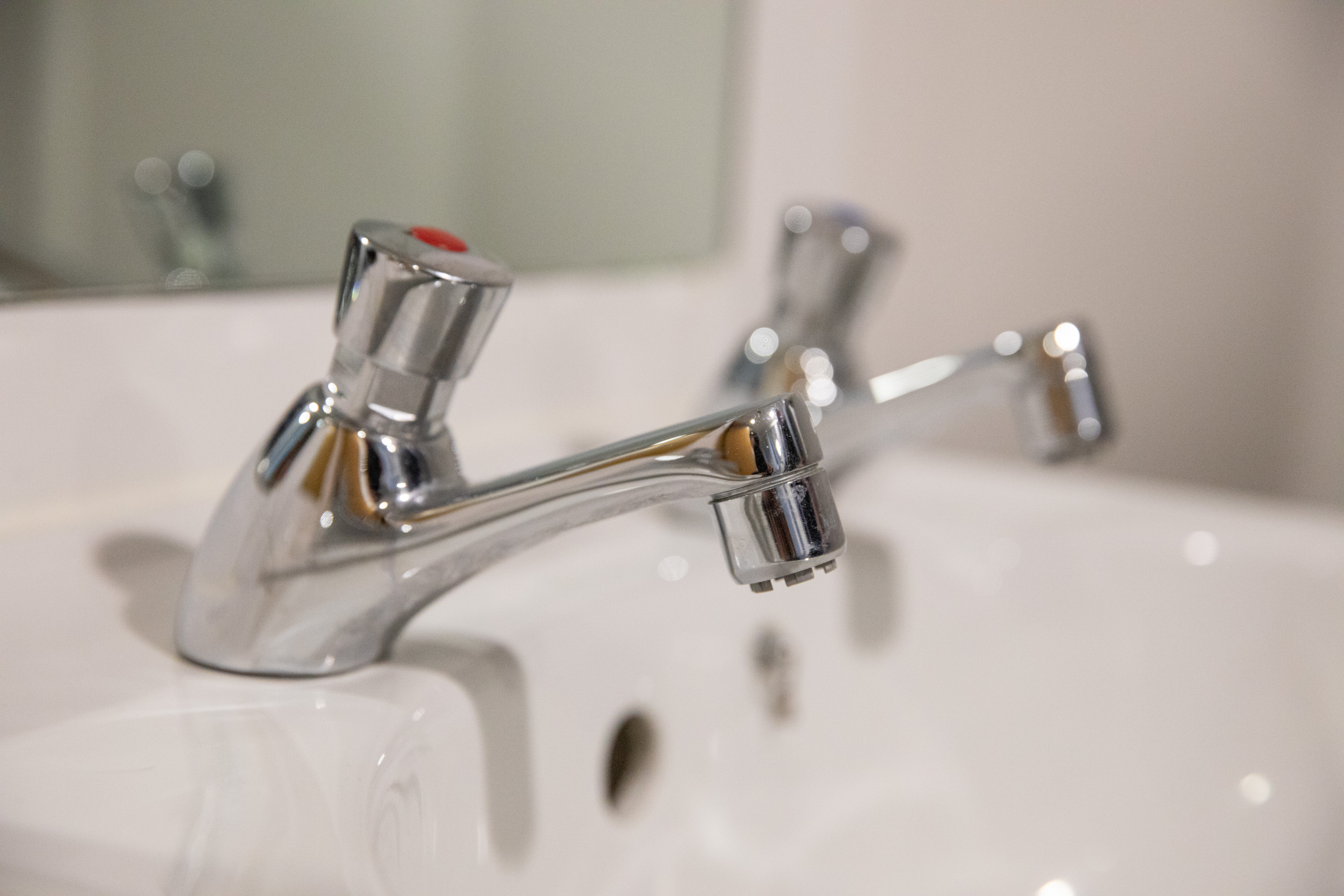 Pressure is mounting on Irish Water to investigate fully the supply problems in the Rossbracken area of Manorcunningham.

Yet another water outage has hit the area, leaving a large number of homes without a supply.

It's estimated that this is the fifth burst affecting town land since Christmas.

There have been on-going calls on Irish Water to upgrade the entire system which is in place.

Cllr Gerry McMonagle, who has raised the issue at Donegal County Council meetings previously says the situation is frustrating on a number of levels: