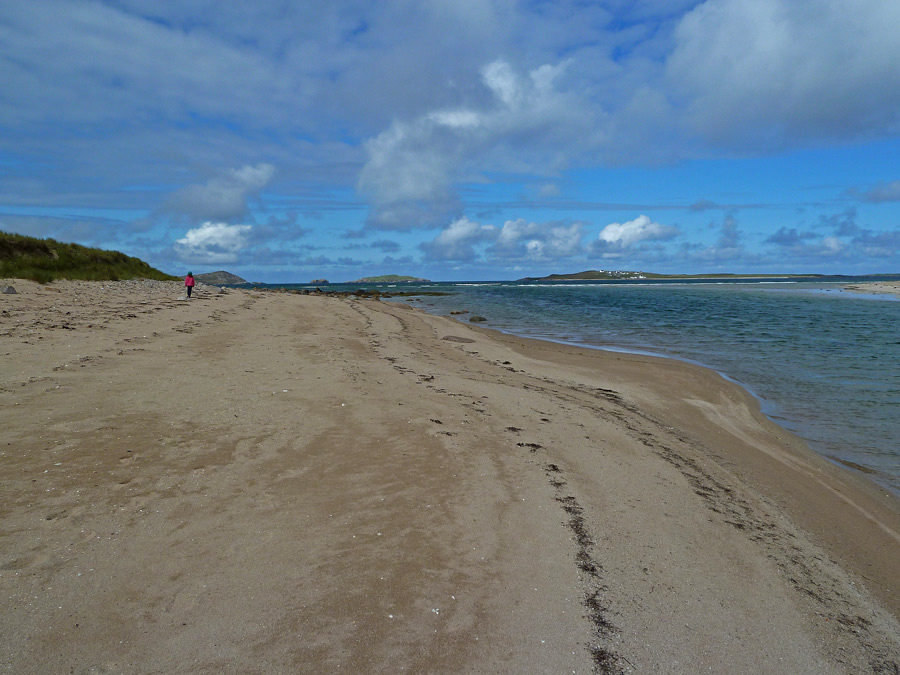 It's been confirmed that dredging works are to begin at Magheraroarty Pier next month.

The pier is said to be frequently faced with sand build up resulting in some boats unable to dock at certain times of the year.

Donegal County Council is to alleviate the situation in the coming weeks but there have been ongoing calls for a more permanent solution.

Local Cllr Michael Cholm Mac Giolla Easbuig says the community there have been promised the construction of a sea wall to counteract the issue and its unacceptable that this hasn't happened yet: