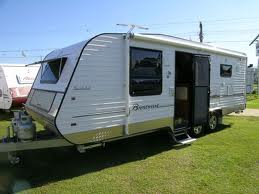 A West Tyrone MLA is urging caravan park owners in Donegal and elsewhere to be compassionate when dealing with tenants who cannot travel to their facilities.

Maolisa Mc Hugh says he's receiving numerous reports of people who have caravans on caravan sites being asked for full fees. In some cases, he says, fees have increased.

Mr Mc Hugh says it's an issue that is by no means limited to Donegal and the North West, and reports are coming from both sides of the border.

He says site owners must be more compassionate, particularly when they are receiving government supports themselves: