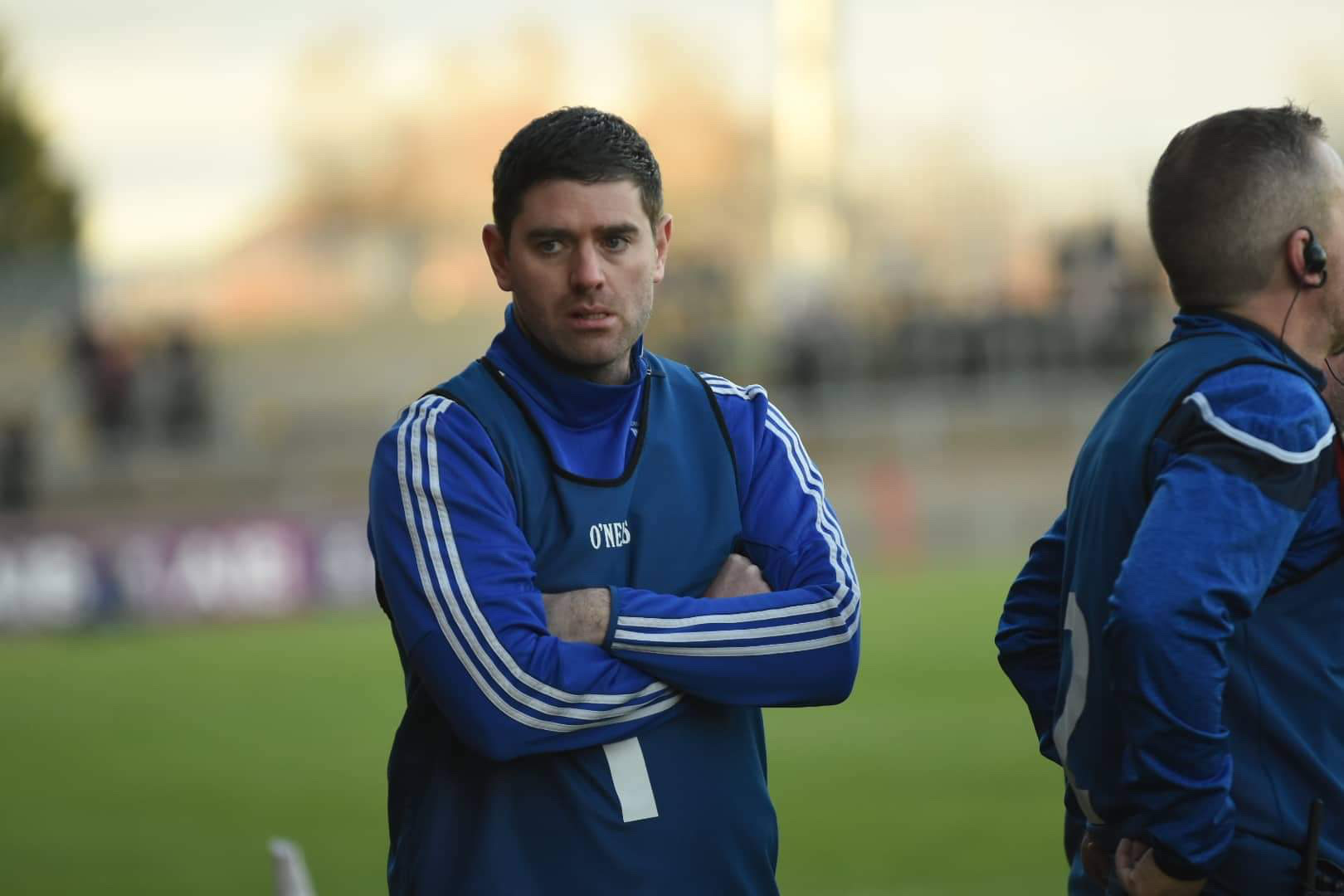 Club officials, players and supporters are waiting patiently on news of a possible pathway for a return to play with the hope that restrictions will be eased to some degree after Easter.

In the meantime, there is still no word on a possible date for the postponed 2020 Senior County Final here in Donegal between Naomh Conaill and Kilcar

In this morning's Donegal Democrat, sports reporter Gerry McLaughlin has been speaking to Naomh Conaill boss Martin Regan who has suggested that if teams are allowed back for collective training in early April - then the County Final could be arranged for early May - before the action gets underway at inter-county level.

His counterpart in Kilcar, John McNulty has said that whenever the game is played - it should be before the the 2021 club championship begins - and that could be in August - after Donegal finish their own championship campaign.